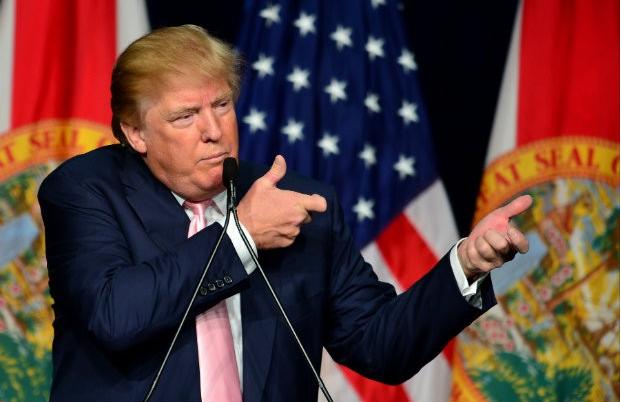 Why Is Trump Fighting ISIS in Syria?

The Trump foreign policy team has been all over the map on what to do next in Syria — topple the regime, intensify aid to rebels, respond to any new attacks on innocent civilians. But when pressed, there is one idea everyone on the team seems to agree on: “The defeat ofISIS,” as Secretary of State Rex Tillerson put it.

Well, let me add to their confusion by asking just one question: Why?

Why should our goal right now be to defeat the Islamic State in Syria? Of course, ISIS is detestable and needs to be eradicated. But is it really in our interest to be focusing solely on defeating ISIS in Syria right now?

Let’s go through the logic: There are actually two ISIS manifestations. 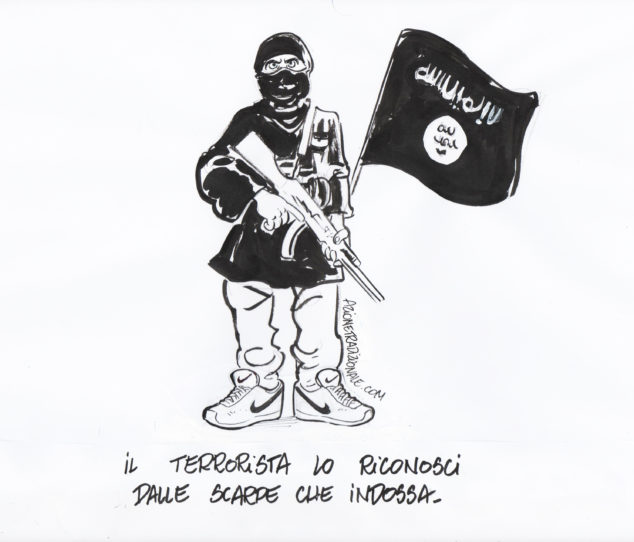 One is “virtual ISIS.” It is satanic, cruel and amorphous; it disseminates its ideology through the internet. It has adherents across Europe and the Muslim world. In my opinion, that ISIS is the primary threat to us, because it has found ways to deftly pump out Sunni jihadist ideology that inspires and gives permission to those Muslims on the fringes of society who feel humiliated — from London to Paris to Cairo — to recover their dignity via headline-grabbing murders of innocents.

The other incarnation is “territorial ISIS.” It still controls pockets in western Iraq and larger sectors of Syria. Its goal is to defeat Bashar al-Assad’s regime in Syria — plus its Russian, Iranian and Hezbollah allies — and to defeat the pro-Iranian Shiite regime in Iraq, replacing both with a caliphate.

Challenge No. 1: Not only will virtual ISIS, which has nodes all over the world, not go away even if territorial ISIS is defeated, I believe virtual ISIS will become yet more virulent to disguise the fact that it has lost the territorial caliphate to its archenemies: Shiite Iran, Hezbollah, pro-Shiite militias in Iraq, the pro-Shiite Assad regime in Damascus and Russia, not to mention America.

Challenge No. 2: America’s goal in Syria is to create enough pressure on Assad, Russia, Iran and Hezbollah so they will negotiate a power-sharing accord with moderate Sunni Muslims that would also ease Assad out of power. One way to do that would be for NATO to create a no-fly safe zone around Idlib Province, where many of the anti-Assad rebels have gathered and where Assad recently dropped his poison gas on civilians. But Congress and the U.S. public are clearly wary of that.

So what else could we do? We could dramatically increase our military aid to anti-Assad rebels, giving them sufficient anti-tank and antiaircraft missiles to threaten Russian, Iranian, Hezbollah and Syrian helicopters and fighter jets and make them bleed, maybe enough to want to open negotiations. Fine with me.

What else? We could simply back off fighting territorial ISIS in Syria and make it entirely a problem for Iran, Russia, Hezbollah and Assad. After all, they’re the ones overextended in Syria, not us. Make them fight a two-front war — the moderate rebels on one side and ISIS on the other. If we defeat territorial ISIS in Syria now, we will only reduce the pressure on Assad, Iran, Russia and Hezbollah and enable them to devote all their resources to crushing the last moderate rebels in Idlib, not sharing power with them.

I don’t get it. President Trump is offering to defeat ISIS in Syria for free — and then pivot to strengthening the moderate anti-Assad rebels. Why? When was the last time Trump did anything for free? When was the last real estate deal Trump did where he volunteered to clean up a toxic waste dump — for free — before he negotiated with the owner on the price of the golf course next door?

This is a time for Trump to be Trump — utterly cynical and unpredictable. ISIS right now is the biggest threat to Iran, Hezbollah, Russia and pro-Shiite Iranian militias — because ISIS is a Sunni terrorist group that plays as dirty as Iran and Russia.

Trump should want to defeat ISIS in Iraq. But in Syria? Not for free, not now. In Syria, Trump should let ISIS be Assad’s, Iran’s, Hezbollah’s and Russia’s headache — the same way we encouraged the mujahedeen fighters to bleed Russia in Afghanistan.

Yes, in the long run we want to crush ISIS everywhere, but the only way to crush ISIS and keep it crushed on the ground is if we have moderate Sunnis in Syria and Iraq able and willing to replace it. And those will only emerge if there are real power-sharing deals in Syria and Iraq — and that will only happen if Assad, Russia, Iran and Hezbollah feel pressured to share power.

And while I am at it, where is Trump’s Twitter feed when we need it? He should be tweeting every day this message: “Russia, Iran and Hezbollah have become the protectors of a Syrian regime that uses poison gas on babies! Babies! Russia, Iran, Hezbollah, Assad — poison gas enablers. Sad.”

Do not let them off the hook! We need to make them own what they’ve become — enablers of a Syria that uses poison gas on children. Believe it or not, they won’t like being labeled that way. Trump needs to use his global Twitter feed strategically. Barack Obama never played this card. Trump needs to slam it down every day. It creates leverage.

Syria is not a knitting circle. Everyone there plays dirty, deviously and without mercy. Where’s that Trump when we need him? 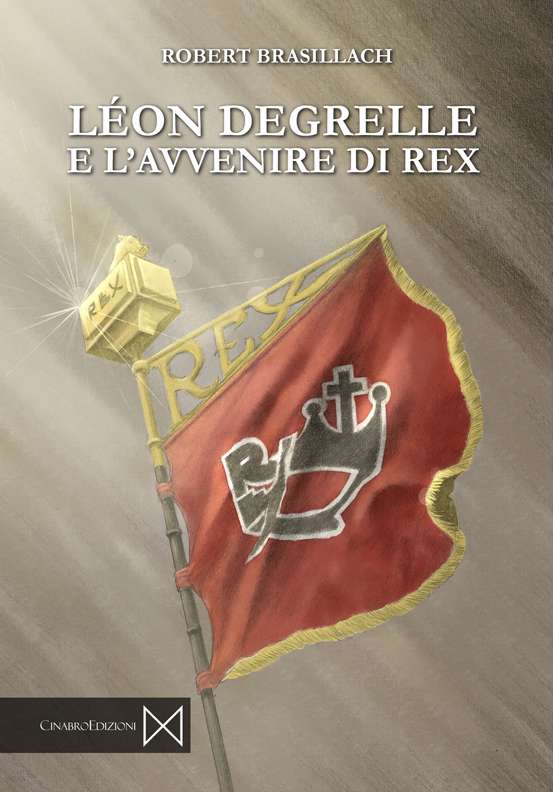 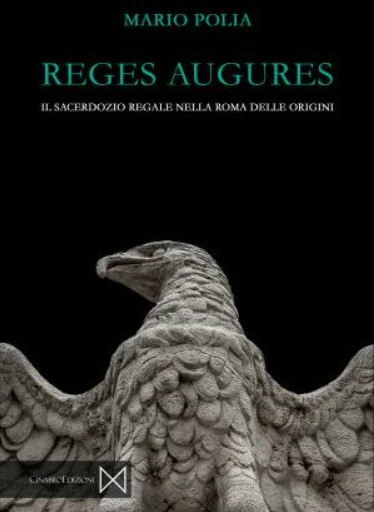