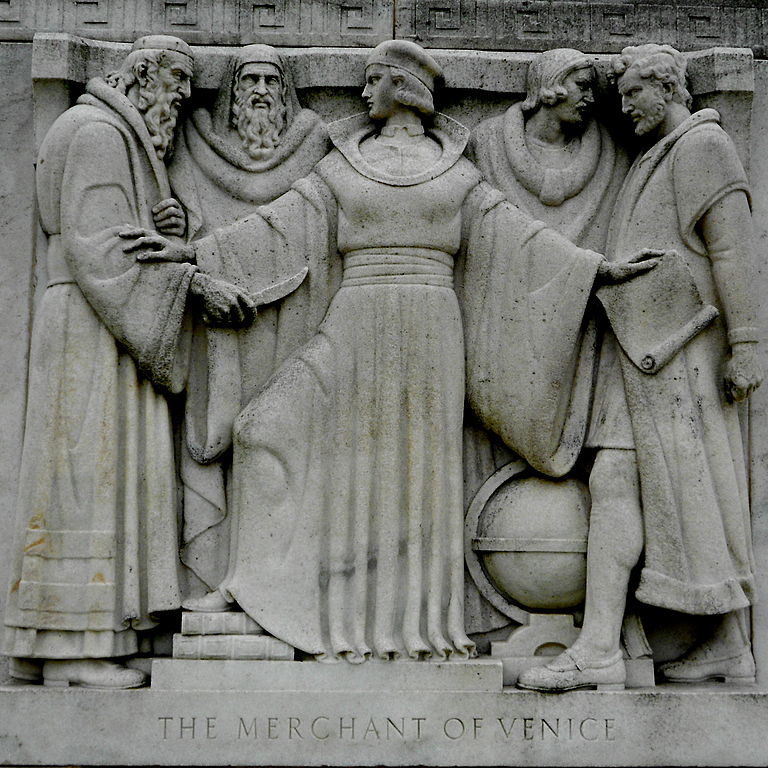 (www.theguardian.com) – 3/11/2017 – Calrissa Sebag Montefiore – It’s the last scene of The Merchant of Venice and the Christians are celebrating. They have love, youth and wealth on their side. Best of all, they have outsmarted “the Jew”. Not only does Shylock not get his pound of flesh, but he is forced to convert – his kippah brutally ripped off his head – and sign away his fortune to his daughter Jessica, who has turned her back on her family to elope.

While the group cavorts around the Sydney Opera House stage with giddy, ecstatic abandon, Jessica goes quiet. She bursts into tears, sinks to the floor and asks: “What have I done?”

As she weeps the others look on helplessly, even guiltily. Her husband kneels before her and tenderly tears apart the deed promising them her father’s fortune. Then a translucent light descends. Portia whispers: “It is almost morning.” A new dawn, this implies, is approaching, washing away blind intolerance with it.

It is a beautiful ending. There’s just one problem: it isn’t William Shakespeare’s.

In the original, Jessica has no such qualms about the brutal treatment of her father; this is a woman, after all, who stole money from him and exchanged his turquoise ring, a gift to Shylock from her dead mother, for a monkey. In Shakespeare’s play, the last we hear of Jessica is her whispering sweet nothings in Lorenzo’s ear. There’s no light-bulb moment of recognition, no repentance and no remorse.

With their electrifying production of Richard III and now The Merchant of Venice, the Australian theatre company Bell Shakespeare is on the rise after a spell of poor productions. To be clear, I found this Merchant of Venice – performed on a spartan stage, punctuated only by a single tree and leaves that fall from the sky like golden stars – profoundly affecting.

But I couldn’t help but wonder: does it do a service to dramatically change the Bard’s words at such a critical moment? As a Jewish person who has witnessed a rise in antisemitism, I’m not sure it helps to wash over the more rampant elements of prejudice in the play.

The director, Anne-Louise Sarks, certainly conjures up sympathy for Shylock, helped along by the actor, Mitchell Butel, who plays him with restrained grace and humility. The Jewish character’s actions in this version are the result of debilitating hatred, enough to drive any man mad. Antonio spits at him viciously and when the baying Christians coerce him into conversion, Shylock is left spiritually beaten and bent, gripping his now naked head as if it were on fire.

After the court scene Shylock doesn’t appear again in Shakespeare’s version: a gaping absence. To address this, Sarks makes the clever move to keep all her actors on stage throughout, sitting on benches. The result is that we can’t easily forget this Shylock, a man who, when he holds­ the knife aloft on Antonio’s heart, shakes so hard we wonder if he can go through with it. His silenced, defeated figure – alone on the edges of the action – is still burned in my mind.

Decisions over the way the scenes play out are for a director to make, and Sarks should be applauded for hers. But adding in completely new phrases (“What have I done?”) and passing it off as Shakespeare is another thing altogether. It is particularly worrying that the company doesn’t note the change to the text in the program – and yet Bell Shakespeare claims their raison d’etre is education.

Like removing racist slurs from novels in the literary canon,, rewriting Shakespeare begs the question: isn’t it more powerful to accept and acknowledge the prejudice of the past and confront it head on, rather than try to rewrite history?

Allowing Shakespeare to stand as it is – warts and all – has a purpose: it exposes the nastier side of antisemitic society and a past that we, in the 21st century, need to know about to ensure we don’t repeat it. This was an era in Europe when the despised profession of moneylending was almost exclusively Jewish, when Jews were thought by some to use the blood of children for rituals, and when many, as in The Merchant of Venice, thought Jews were the “very devil incarnate”.

There is no doubt that The Merchant of Venice – with its portrayal of Shylock as stubborn, bloodthirsty and merciless – is a problematic play. To combat this, some have resorted to suppressing the Bard’s words. In 1981, for example, the Anti-Defamation League of the B’nai B’rith, founded to fight antisemitism, requested that a BBC/Time-Life TV version be shut down. They said the play had “an inherent potential for harm”. In a different letter they described Shylock as an “unhappy symbol of Jewish vindictiveness, malice and hatred”.

Last year the writer Steve Frank argued in the Washington Post that the play shouldn’t be performed at all. Staging it, he insisted, revived “ancient racial slurs”pounced on by the Nazis (The Merchant of Venice was a favourite of the Third Reich). For Sarks, no doubt well aware of these criticisms and pitfalls, relying on the famous speech: “If you prick us, do we not bleed?” was not enough. To soften the message, and the blow, she changed the text.

For me, that’s a mistake. Bigotry won’t be beaten by fudging meanings and words from yesteryear that we don’t agree with today. Surely the most powerful way to combat discrimination is to embrace old texts, artworks and movies as they stand – unadulterated – as artefacts of their time. Only then can we debate them, disagree with them and, finally, make a decision to accept or reject their ideas. To do anything else feels dangerously like censorship.

Is The Merchant of Venice a Jew-hating play? Or is it a play about Jew haters? The jury is still out and it always will be; that’s where the genius lies, whatever side of the fence you fall on. Bell Shakespeare has put on a thought-provoking, brilliant production. But please, let’s not whitewash the past. At the very least, give the audience a chance to hear and see Shakespeare’s ending for what it was. And then let them make up their own minds. 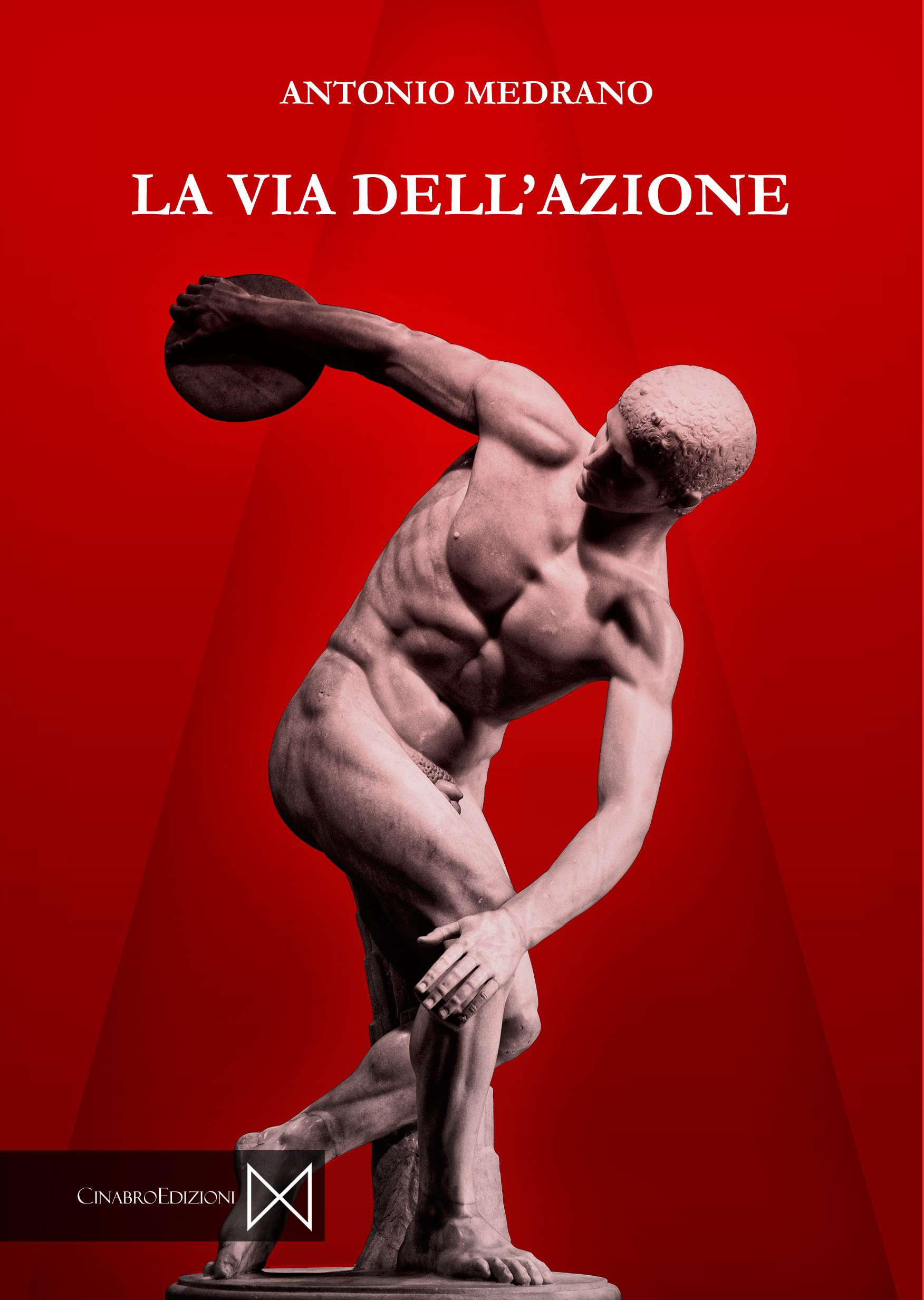 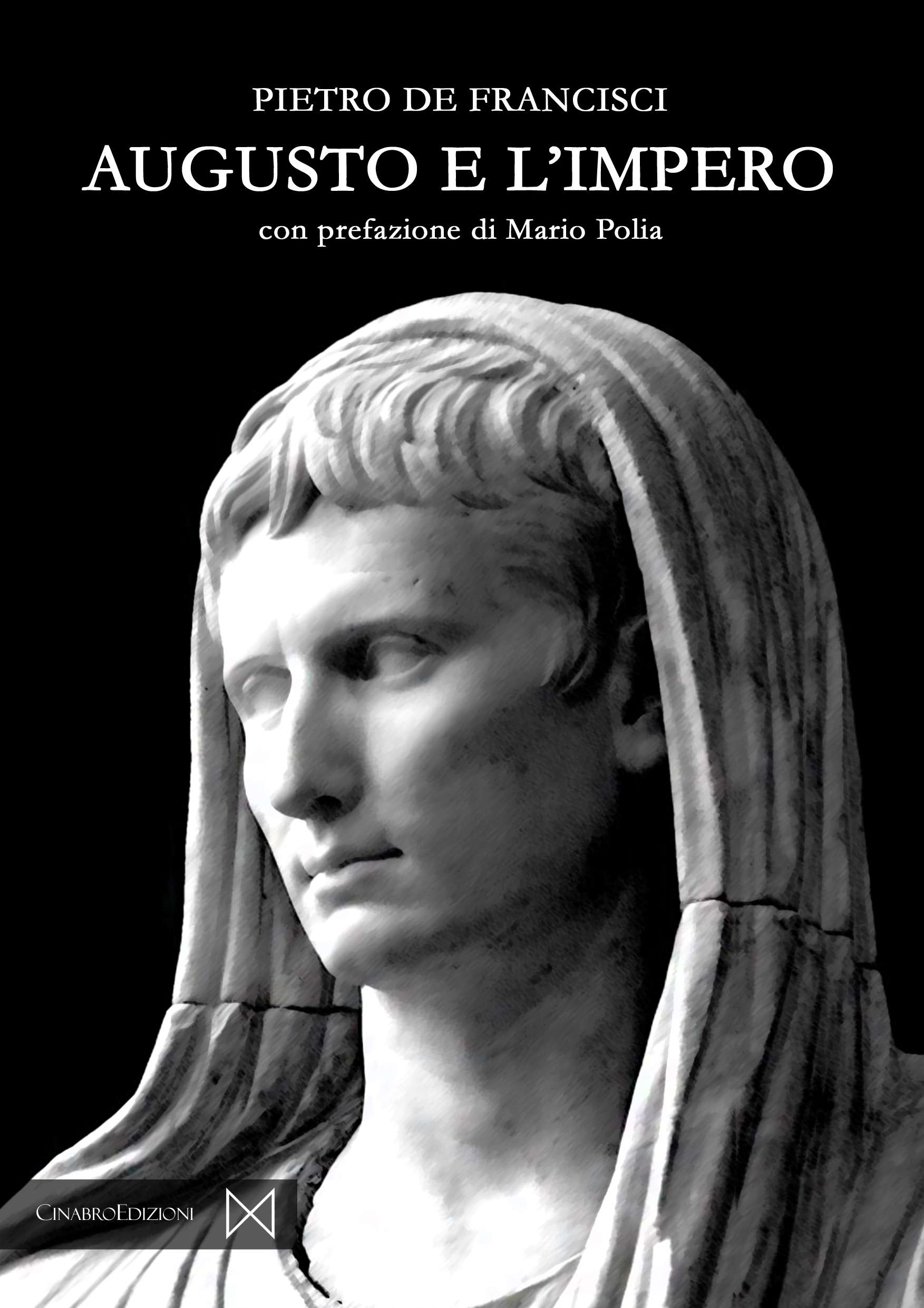 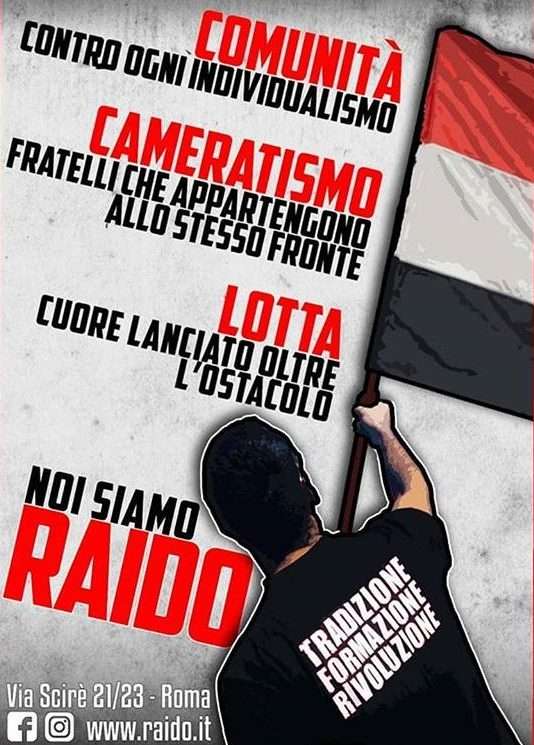 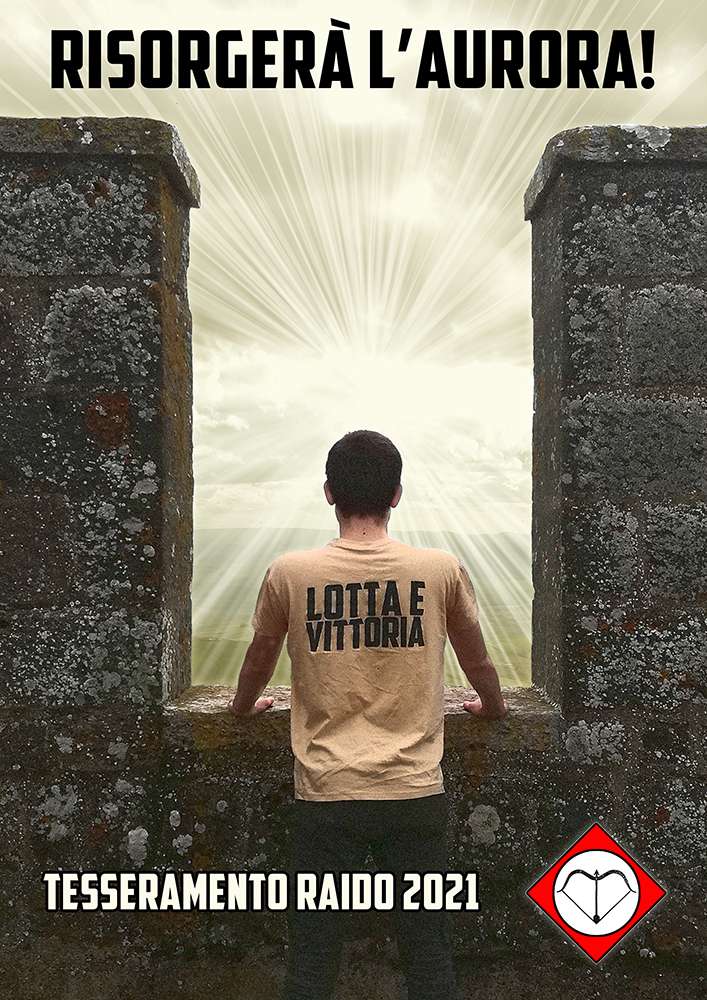